Late in the Day by Tessa Hadley

It has been a long time since I read a book as exceptional as Late in the Day by Tessa Hadley. 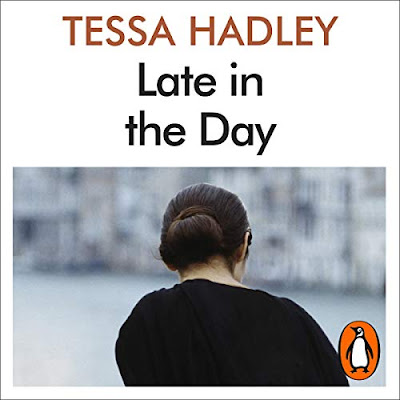 The novel is so well-observed, following the lives of four friends—two married couples—throughout several decades. The characters are not defined by obvious tropes but are complex, multivalent, and with competing and conflicting motivations that drive their actions. Hadley brilliantly defines characters by what they do and what they choose not to do as well as how they choose to define themselves in contrast or opposition to their friends/spouses or their idea of them. 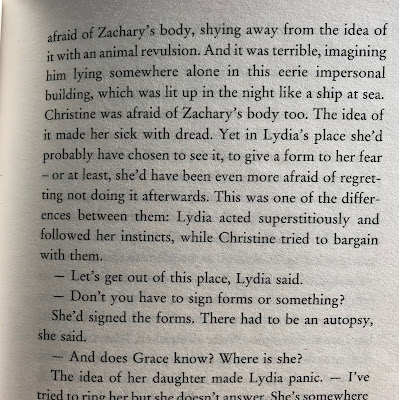 The book tackles issues around defining oneself through either theory and making vs. teaching and curating. These dichotomies are played out in different ways and are used by the characters to self-define: high/low brow, active/passive, brave artist/complacent, fiction/non-fiction, likeable/standoffish, charismatic/brooding.

It also fleshes out issues around nostalgia and the way things were, modern vs. postmodern, action vs. reaction, creation vs. critique. The following passage beautifully articulates certain conundrums around writing today and how a writer is to follow 20th century literature, and the struggle to be original, pertinent, even revolutionary. 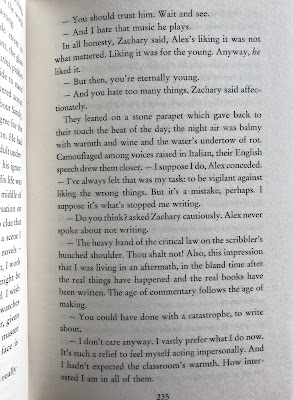 Perhaps this is my own projective reading, but I wondered if the novel plays homage to a favourite book of mine, Milan Kundera's The Unbearable Lightness of Being, which also centres around four characters and their intertwined lives/interactions. In Late in the Day, Alex, one of the protagonists, moved to the UK as a boy leaving their home in Czechoslovakia. Alex's father is a successful writer, and presents for Alex an antagonistic figure in relation to his own (and subsequent abandonment of) writing. To complicate the relationship further, Alex's father, called Tomas, is a chronic adulterer, just like Kundera's Tomas, and eventually like Alex himself. Alex abandons his writing to become a primary school teacher, and is felt by himself and his friends to have chosen a career beneath his potential. In The Unbearable Lightness of Being, Tomas loses his ability to continue his medial practice as a surgeon and takes work as a window cleaner.

Posted by Jessica Schouela at 17:08