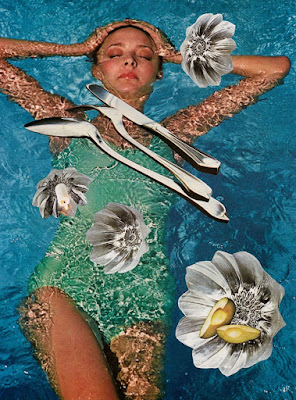 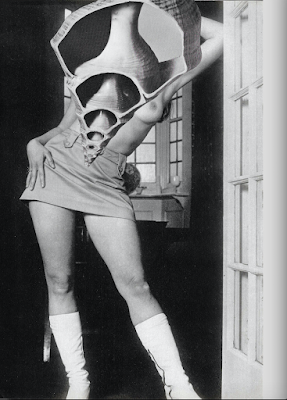 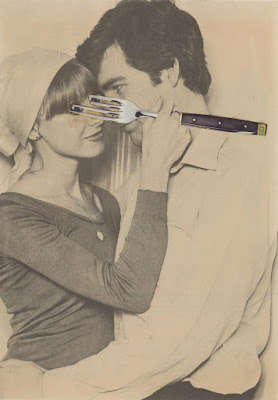 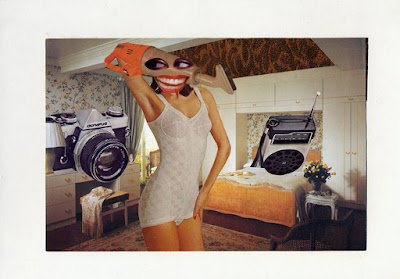 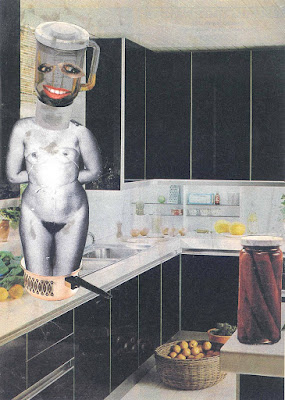 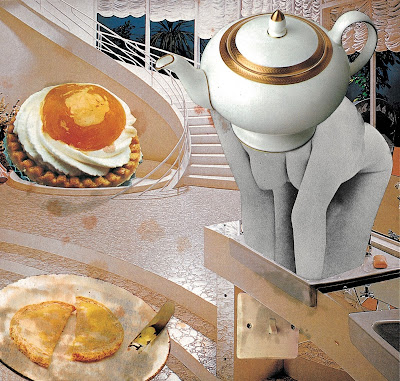 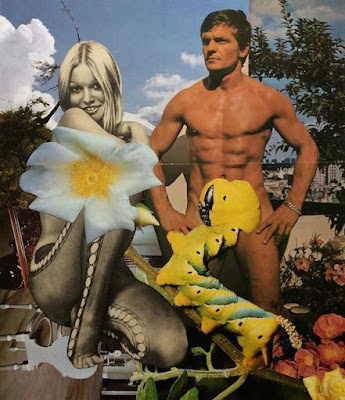 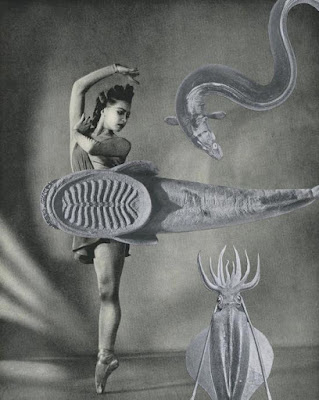 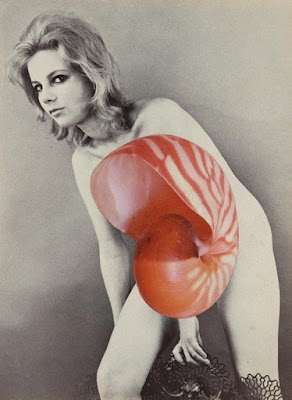 Posted by Jessica Schouela at 12:05 No comments: 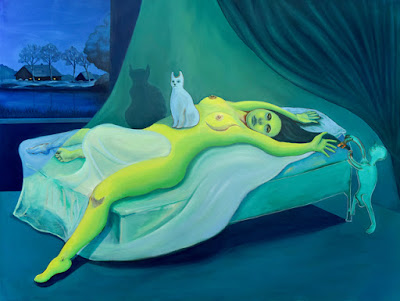 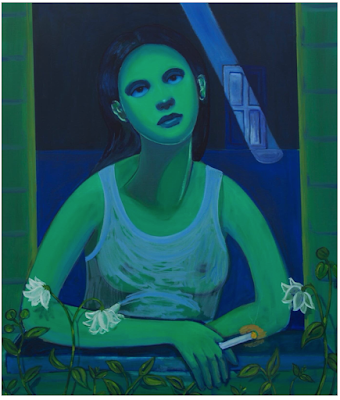 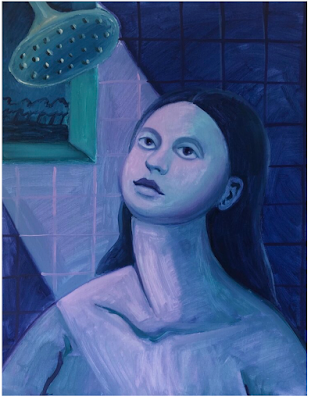 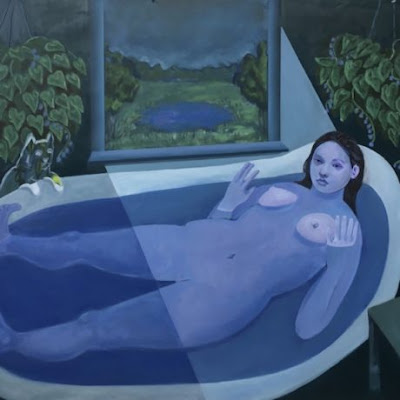 Posted by Jessica Schouela at 19:08 No comments:

The problem of mindfulness

"Mindfulness is grounded in the Buddhist doctrine of anattā, or the ‘no-self’. Anattā is a metaphysical denial of the self, defending the idea that there is nothing like a soul, spirit or any ongoing individual basis for identity. This view denies that each of us is an underlying subject of our own experience. By contrast, Western metaphysics typically holds that – in addition to the existence of any thoughts, emotions and physical sensations – there is some entity to whom all these experiences are happening, and that it makes sense to refer to this entity as ‘I’ or ‘me’. However, according to Buddhist philosophy, there is no ‘self’ or ‘me’ to which such phenomena belong."

This article by Sahanika Ratnayake has articulately expressed some of the concerns and feelings I've been having around what I feel to be the problematic popularisation and widespread embrace of mindfulness and spirituality as a revolution or movement aimed at connecting oneself with one's emotions. The goal, I've observed from my peers who take a keen interest in this, seems to be finding themselves, discovering their true emotions and desires, rejecting where they come from and the expectations they feel they have lived their lives by, and find a better way of living. I've been trying to come to terms with why I can't help but feel this rubs me the wrong way. Quotes/italics are passages from Ratnayake's essay.

"Nonjudgmental aspects of mindfulness are in fact at odds with Buddhist meditation, in which individuals are instructed to actively evaluate and engage with their experiences in light of Buddhist doctrine."

(1) that mindfulness has become a neatly packaged excuse to not engage with your feelings, not to challenge and question yourself so that instead of growing and learning through self-reflection and interrogating your unconscious thoughts and feelings, you simply accept and acknowledge them in the spirit of non-judgmental kindness. I keep asking: ok, but what next? With this formula, important psychic growth isn't sufficiently activated and spirituality becomes a veiled and lazy way out of real emotional work: actually probing yourself, and at times asking important questions about the validity of your feelings. If you are sad, hurt, or angry, is it enough to acknowledge these feelings and justify them, or is growth and change predicated on challenging why you feel sad and angry, finding the source/origin, and ultimately intervening in self-destructive patterns? To me, the latter is what results in becoming the agent of your emotional responses. I don't see this questioning as akin to self-oppression or self-auditing (an effort to dispel or reject your feelings), but rather I'd like to propose that the act of self-interrogation is crucial to implementing necessary improvements to address what led you to mindfulness in the first place. Comforting yourself is not, in my view, a proactive way to expand your mind, perception and self-awareness. I do not feel that self-realisation is situated within the self, but that self-understanding comes from understanding yourself as relational to your surroundings. In this vein, I have concerns that embracing these kind of mindfulness practices positions the self the centre or reference point of one's existence in lieu of a model that insists on relationality, external connections, and one's social, political, racial, gendered, and economic position in the world.

"The mindfulness movement is a prominent example of this shift in cultural habits of self-reflection and interrogation. Instead of engaging in deliberation about oneself, what the arts of mindfulness have in common is a certain mode of attending to present events – often described as a ‘nonjudgmental awareness of the present moment’. Practitioners are discouraged from engaging with their experiences in a critical or evaluative manner, and often they’re explicitly instructed to disregard the content of their own thoughts."

(2) that an adoption of mindfulness and certain interpretations of Buddhist practices have been co-opted by young, privileged white people ("Eat Pray Love style") resulting in a kind of spiritual colonialism. I rarely hear Western yogis and spiritual or self-help gurus talk about their trips to Cambodia, India, Thailand, Bali as anything but variations of lush healing retreats. Yet, are these "enlightened" Westerners engaging with these cultures outside their spiritual havens? Have they made an effort a) to visit and gain a deeper understanding of what the lives of people living in these countries actually look like and an appreciation for the nuances of their retreats as fuel for the local economy, and b) the histories and specific contexts of these Buddhist practices? My own experience has been largely witnessing misappropriations of mantras and spiritual guidelines as (though with zeal and real belief) clumsily transposed slogans into a comfortable and safe Western space to be absorbed by bright-eyed individuals looking for remedies (but not necessarily answers) to their unease.

"Mindfulness has become something of a one-size-fits-all response for a host of modern ills – something ideologically innocent that fits easily into anyone’s life, regardless of background, beliefs or values."

Don't get me wrong. I think meditation and yoga are exceptional tools to help us feel calm and present and can be immensely useful as techniques to endure overwhelming moments or panic, helping us attain a more tranquil and lucid headspace. But once we find we are calm and present, that's where I see the real psychic work beginning.
Posted by Jessica Schouela at 21:35 No comments: 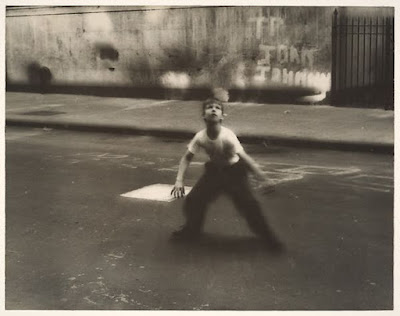 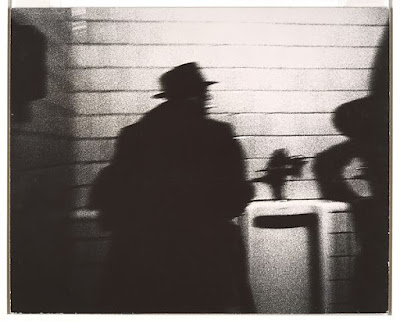 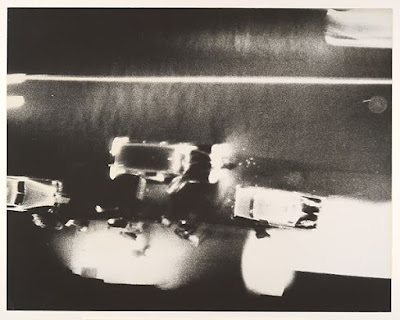 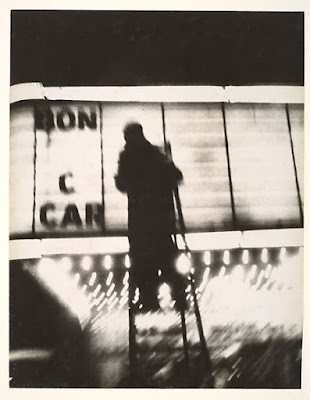 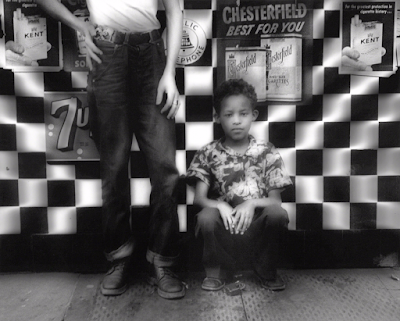 This is a gorgeous book about a grandmother and granddaughter's summers together on a small island in the Gulf of Finland. 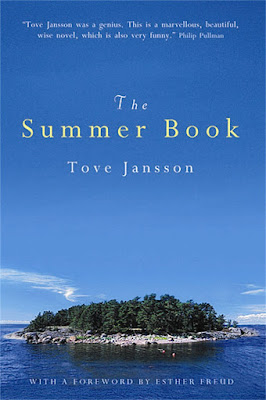 It is simple yet poignant and the natural surroundings described are so lovely and with so much respect and appreciation, it invigorates in the reader a stark urge to get out of the city and find yourself with very little to see or hear that isn't part of one's natural environment and the faces and voices of beloved family. 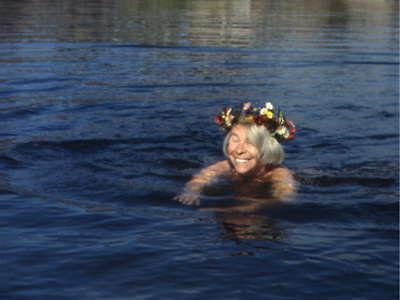 A passage where Sophia is dictating thoughts on the life of the angleworm for a book to Grandmother who has volunteered to scribe. 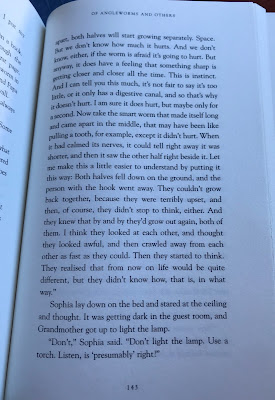 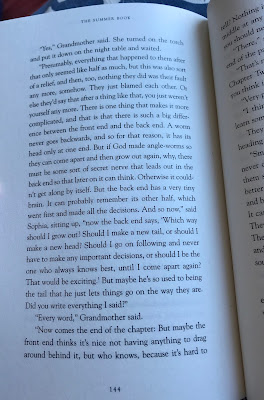 Posted by Jessica Schouela at 09:20 No comments: