Recent interview of John Divola with David Campany in conjunction with the recent publication of JOHN DIVOLA: CHROMA. Photographs from the 1980s.

John Divola: "around 1980 I started a body of work about things you can’t photograph: Gravity, Magnetism, which way water drains, and the things I see when I press my eyes with the palms of my hands. All of these images required the construction of some kind of visual metaphor. One diptych was about temperature. There were two images, one with a fan blowing over a block of ice, which should be cool, and another with an electric heater with a block of ice, which would be neutral. So, for those images I decided to use colored gels. The fan and ice used a blue gel to represent cool while the electric heater and ice was magenta (which is red and blue) since it was both warm and cold." 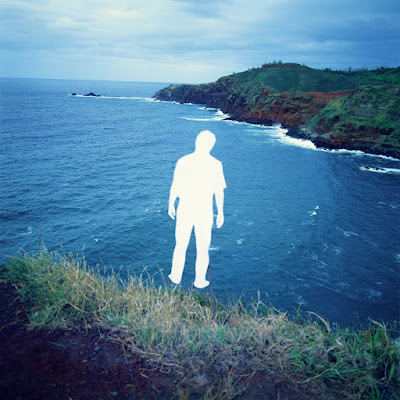 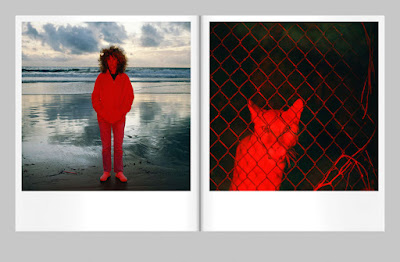 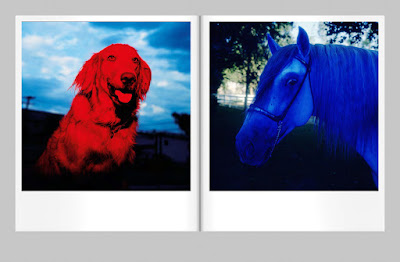 JD: "Also, I was interested in the anthropomorphic impulse to read into the faces of animals and people. And finally, I have always been interested in the manner in which photographs operate in relation to abstraction and specificity. When you photograph a goat, especially if it is colored red, it is an emblem of ‘goatness’ – whatever you want that to be, evil, pastoral, a logo for cheese. However, photographs have a countervailing inertia in relation to the abstract since they are equally specific." 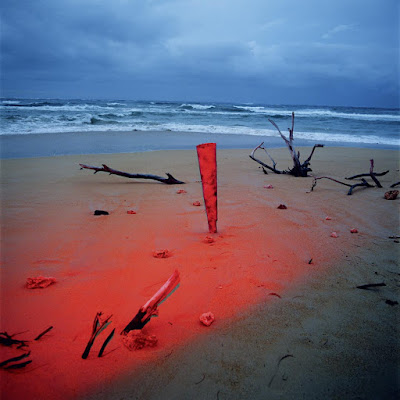 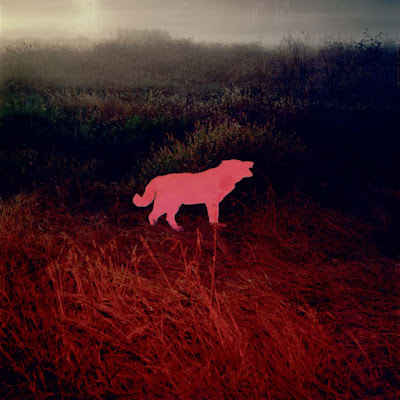 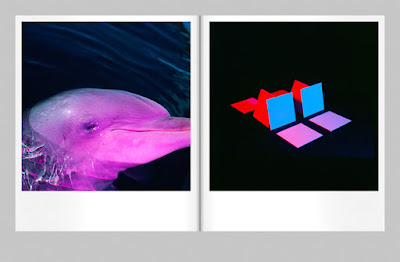 Posted by Jessica Schouela at 19:53