Last week I attended a talk by Dr Aaron Balick at the Freud Museum on "Understanding the uncanny valley and other tech-based heebie jeebies" as part of their event series The Uncanny: A Centenary. There were some drawings by Hans Bellmer on the wall (not the one below). 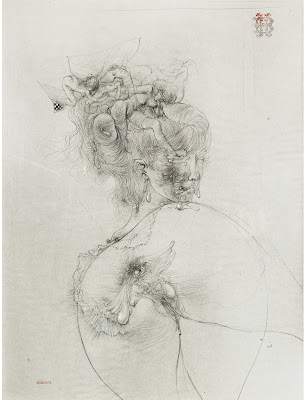 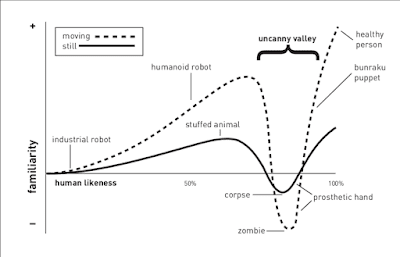 Some notes and thoughts:

- We talk about the uncanny quality of humanoid robots because they resemble humans but are not. What do we do in the face of humans that are becoming more and more the product of algorithms and influence that determine our actions? Will we then start considering the human as uncanny as a result of it having become less human than it used to be?
- The liminal/edge space or uncanny space between targeted advertising being an influencer or manipulator
- Targeted advertising is often most uncanny when it blunders and thus when you notice it starkly (thing theory and objects declaring agency/uncanny when it is no longer functional)
- The deep fake
- PARO therapeutic robot (seal that responds to human touch and gesture) 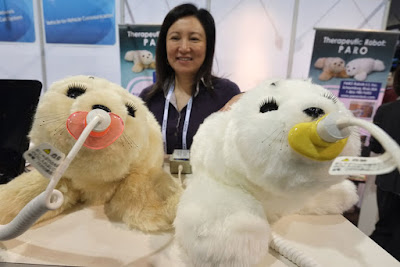 Posted by Jessica Schouela at 22:23