Absolutely adored this film! So apt at depicting the complexities of family dynamics and the sensitivities we grow up having because of early family experiences. Extremely charming.

The only thing I would say is that there was mostly a focus on the relationship between the brothers and the sons/father. I was so interested in and delighted by Jean, the daughter/sister character who is so subtle but so tender. She is given a spotlight moment and a monologue, yet, I felt that her relational experience to her father and brothers could have been further explored rather than tacked on as if to complete a checklist. 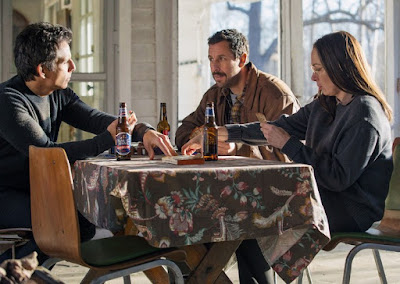 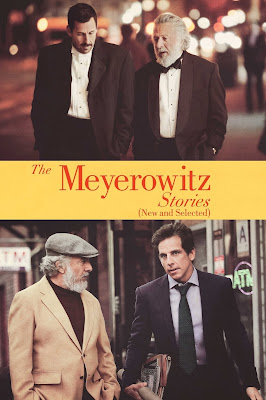 Posted by Jessica Schouela at 21:48