"And now, like a watchman in the depths of night, he discovered that night reveals the nature of man: those cries for attention, those lights, that anxiety. That simple star there in the darkness indicates how isolated that house is. And in another it goes out: it is a house concealing the love within it".

"At the hotel he had unpacked his case and revealed those small objects with which inspectors try to show that they can relate to the common man: a few tasteless shirts, a toiletries kit and a photograph of a skinny woman, which the inspector pinned to the wall. In this way he made a humble confession to Pellerin of his needs, his affections and his regrets. By laying out his treasures in this pathetic way he was displaying his misery to the pilot. It was a moral eczema. He was showing him his prison". 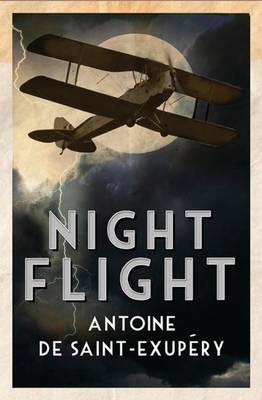 Posted by Jessica Schouela at 23:37