Society of the Spectacle quote by Guy Debord

“The alienation of the spectator, which reinforces the contemplated objects that result from his own unconscious activity, works like this: the more he contemplates, the less he lives; the more he identifies with the dominant images of need, the less he understands his own life and his own desires. The spectacle’s estrangement from the acting subject is expressed by the fact that the individual’s gestures are no longer his own; they are the gestures of someone else who represents them to him. The spectator does not feel at home anywhere, because the spectacle is everywhere." 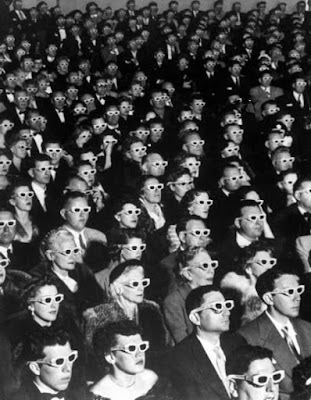 Posted by Jessica Schouela at 16:57