During the 1960s, Clark documented the culture of drug use and illicit activity of his friends in Tulsa, and his photographs from those years were published as Tulsa (1971). Considered shocking for its graphic portrayal of the intimate details of its subjects' risky lives, the book launched Clark's career. (ICP) 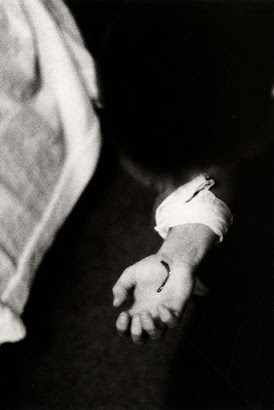 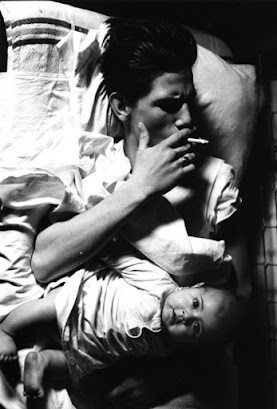 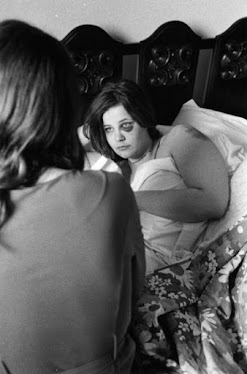 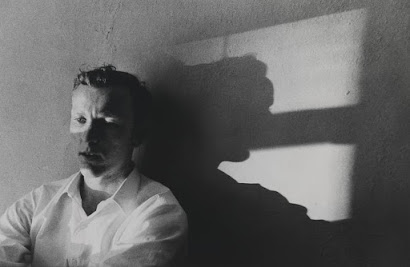 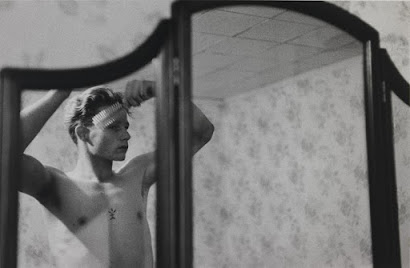 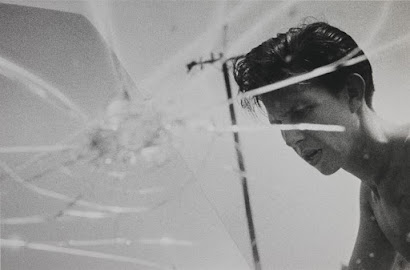 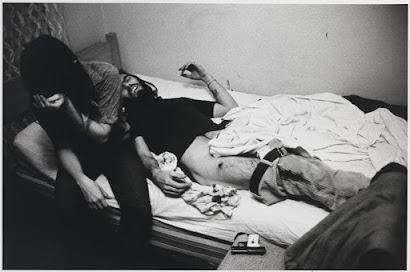 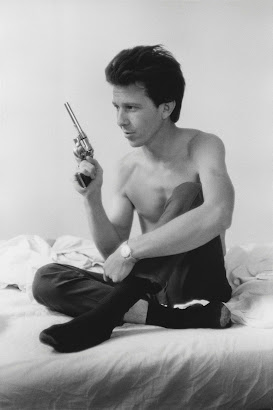 Posted by Jessica Schouela at 11:39