Jun'ichirō Tanizaki, In Praise of Shadows (1933) 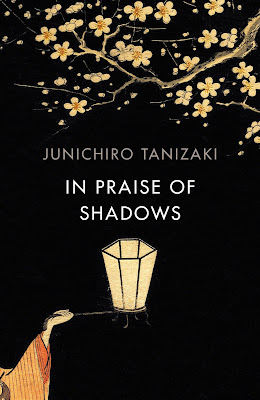 This passage on the ways in which certain media, invented by the West who set its design conditions as well as uses, is faithful to Western visual culture and identity without sufficient consideration or malleability to represent Japanese culture with the same degree of aesthetic rendition. It is perhaps a failure of translation or flexibility to apply outside the source of invention on equal levels. Rather, Tanizaki's point is that as a result of cross-cultural interaction, the Japanese may never have invented certain technologies that they adopted from the west—he gives the example of the fountain pen, which does not have a tufted end like the Japanese writing brush, but may have, had its inventors not been Western—but had they, these inventions would have been designed and produced with different sensibilities, for purposes that reflected specifically Japanese uses. 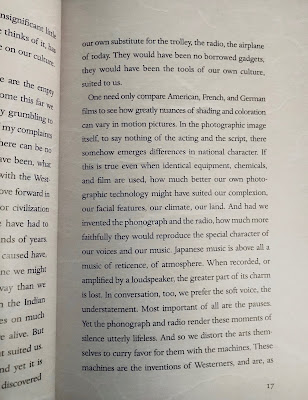 This passage speaks to me for many reasons. To name a couple: (1) for its attention to the "nuances of shading and coloration" in photography, which would have been designed to better represent a different shade of skin and a different landscape; and (2) for its appreciation of atmosphere as a critical concern for the production of Japanese music. 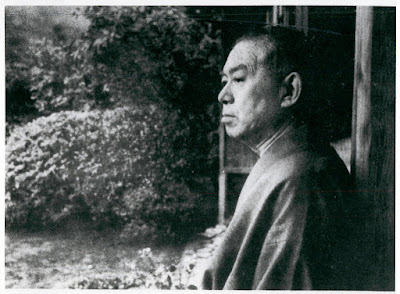 Posted by Jessica Schouela at 18:59