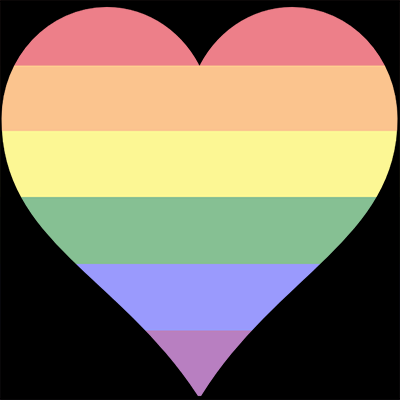 Posted by Jessica Schouela at 21:27