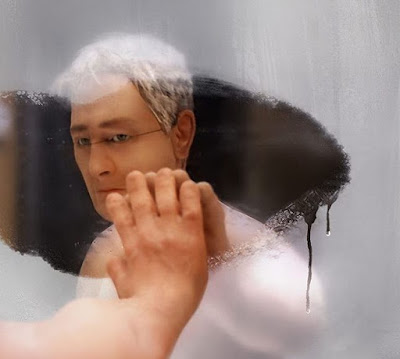 Posted by Jessica Schouela at 20:25