Over the weekend, I saw the documentary Kekee Manzil: House of Art screened at Arnolfini. The film was fascinating and I learned a great deal about the political and artistic history of mid to late 20th century India. 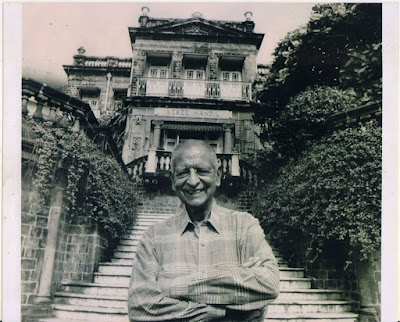 In addition to the documentary recounting an autobiographical and family history, narrated by and featuring the footage of Producer, Behroze Gandhy, the daughter of Kekoo Gandhy, the film also exposed me to several modernist Indian artists, whose work blew me away. It was a treat to have Behroze Gandy, Dilesh Korya (Director/Editor) and Michael Poole (Executive Producer) do a Q&A following the screening and discuss the vision of the film and their approach to articulating the familial and political as well as a comment on the role of art in establishing connections amidst a diverse peoples.

One word that repeatedly came up was the notion of 'cosmopolitan' and the feeling that, starting in the 1940s up until around the end of the 20th century, this movement of modernist artists and gallerists from a range of backgrounds including Muslim, Hindu, Zoroastrian, collectively tried to establish a national voice in the wake of national independence that was made up of a multiplicity of voices. This mixing and celebration of difference and a culture based on ideas of freedom of expression—the 'cosmopolitan' ideal—was felt to be in direct conflict with and largely lost as a result of divisive nationalist movements that ensued.

Other themes that arose for me included: Eastern/Western art and a national art identity as having a range or origins/sources ; the political charge/potential of painting ; liberal privileged artistic communities or intellectuals vs the rise of populism.

Some of the painters featured in the film: 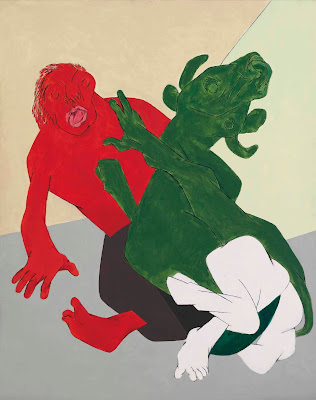 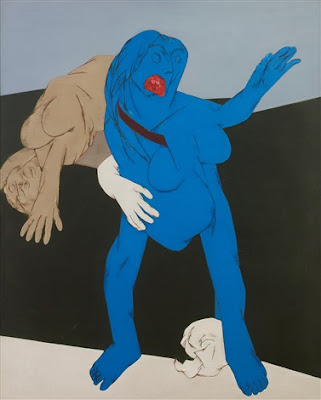 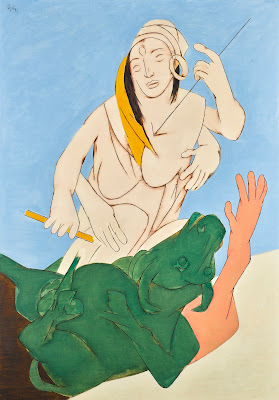 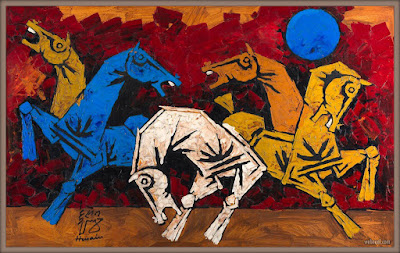 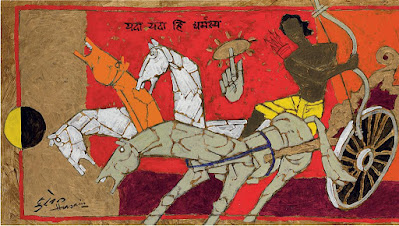 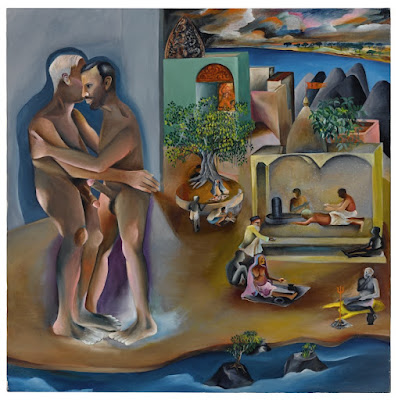 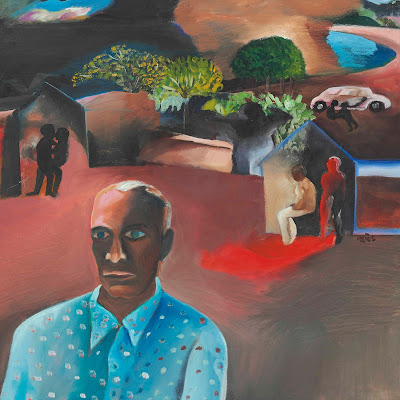 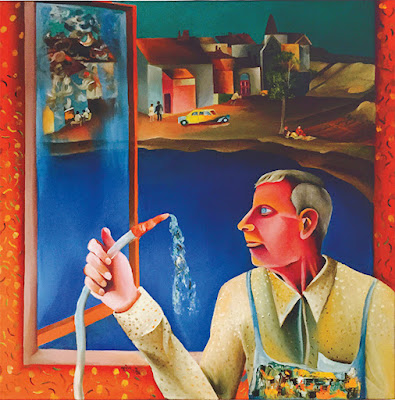 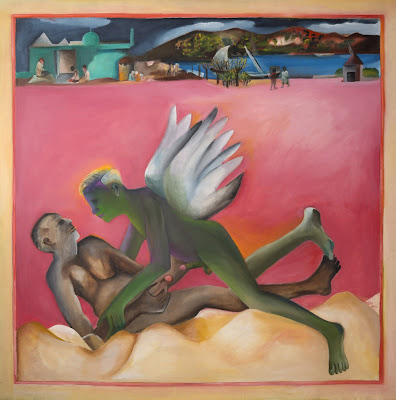 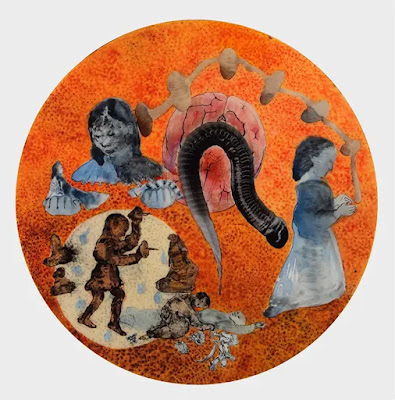 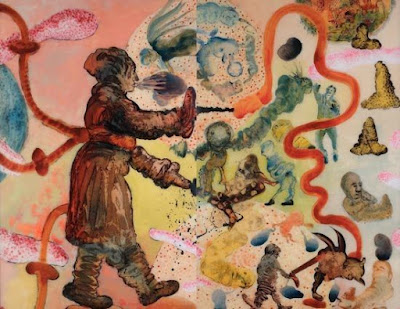 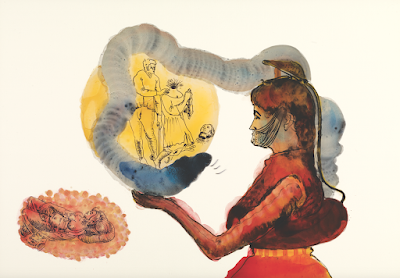 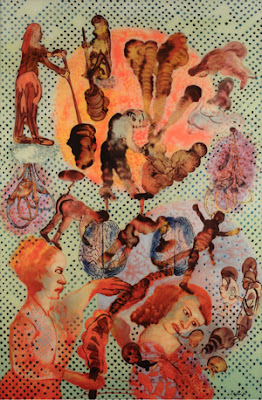 Posted by Jessica Schouela at 22:10